The Ottomans and the Sea 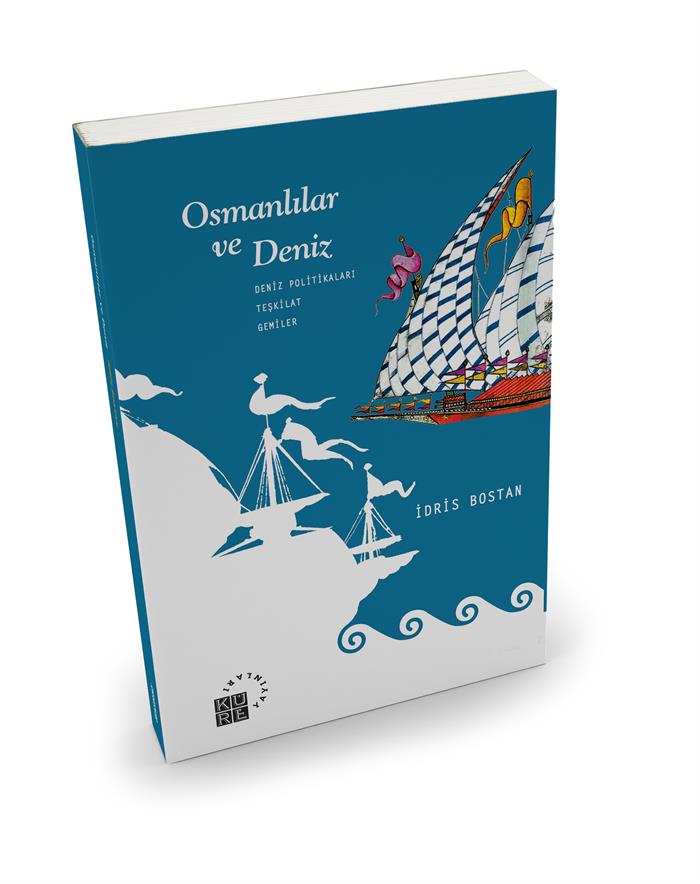 The Ottoman State, which had no previous maritime experience became a ‘sea empire’, mastering the waves in a very short time, so much so that its sultans began to describe themselves as ‘sultan-ı berr u bahr’ (sultans of the land and sea). The attributes of Ottoman seafaring enterprises and naval ships played an important role in their astonishing success. The Ottomans succeeded in establishing a shipbuilding industry which lasted until the end of the empire. This accomplishment, unmatched by any of its contemporaries, remains largely unexplored as an area of research.

İdris Bostan has taken an important step in filling the gap within literature on Ottoman Maritime History. In The Ottomans and the Sea, he analyses the Ottoman’s marine policies, the naval and administrative organizations that were established.

Through extensive research, drawn where possible from primary sources, İdris Bostan  effectively counters commonly held views such as, ‘it is not possible to talk about an Ottoman naval force’ or ‘the Ottomans didn’t give enough importance to the sea’ and offers readers a fascinating voyage into history.