THE RELIGIOUS POLICIES OF THE INTERMEDIATE PERIODS 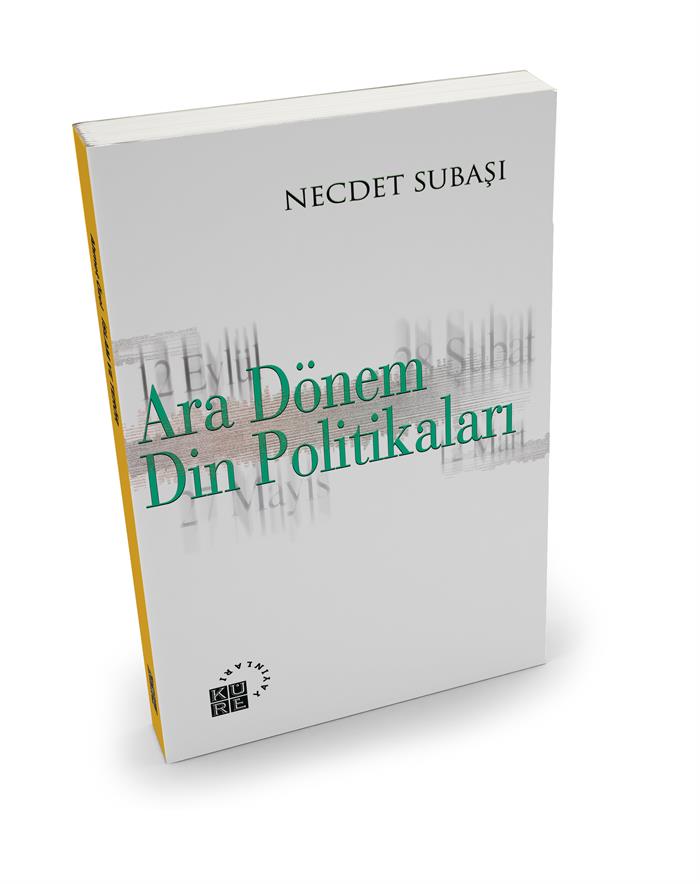 THE RELIGIOUS POLICIES OF THE INTERMEDIATE PERIODS Aralık 30, 2014

During the Turkish modernisation process both ‘the religious life style which developed among the masses and the one that gained popularity amongst the elite’ were shaped by periodic interventions carried out at the time. It is in this context that the Independence Tribunals (İstiklal Mahkemeleri) established in the period known as the ‘Maintenance of Order’ (Takrir-i Sükun) and the military interventions (e.g. May 27, March 12, September 12 and February 28) which affected religious life in Turkey and shaped the spirit of society should be analysed.

The Religious Policies of the Intermediate Periods deals with the effect on religion and religious life, analysing the foresight and application of the interventionists. In other words, the inclinations of the government are at the heart of Necdet Subaşı’s work which aims to shed light on the religious policies determined during the intermediate period of modern Turkey.

The author, drawing from actual discourses authorising the government’s actions, states that The Religious Policies of the Intermediate Periods is the result of ‘an attempt to be as objective as possible’. He goes on to ask whether ‘the exposition of abstract thought, ideas or real advancements of a modern religion unique to Turkish society will redeem it from being an enigma in the eyes of the scientific world?’