A SHORT HISTORY OF ORIENTALISM 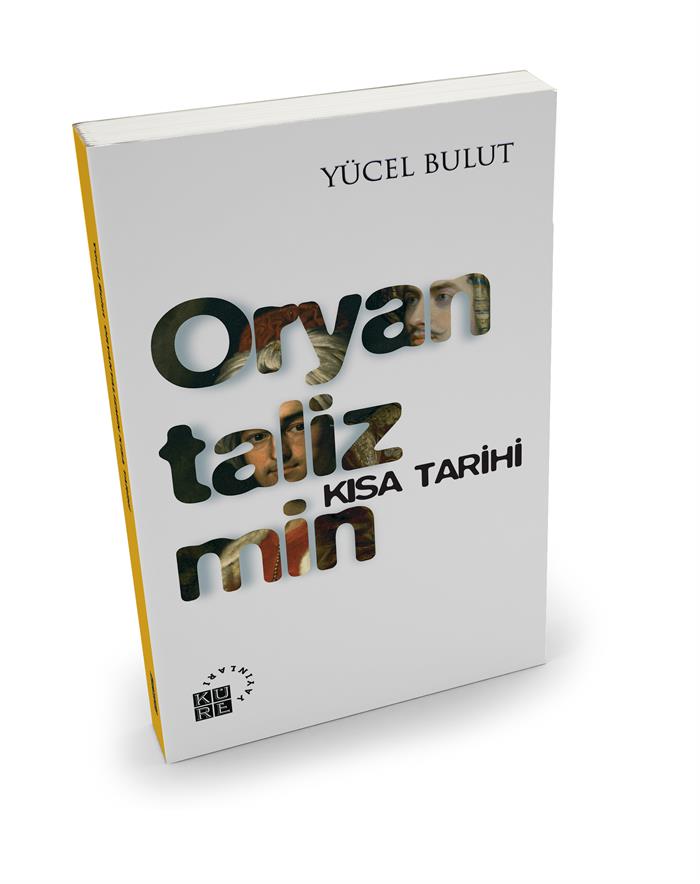 A Short History of Orientalism examines the development of Orientalism until today, a phenomenon which has existed since the very beginning of East and West. The book sheds light on the transformations of Orientalism, its academic institutionalization and its diversities.

According to the author, in spite of the discourses which claim that Orientalism no longer exists, it remains prevalent and continues to influence, albeit through new discourses. The principal attitudes and thinking dominant in Orientalism and which are criticized today as being ideological, are currently being presented through the social sciences under the guise of ‘being scientific’ to societies outside of the West as being the only solution for their problems. This work on the history of the Orientalist discourse is an illuminating read on the continuity, diversity and prevalence of these Eurocentric approaches.